A new beta release of Igor Pro 7 is now available for all platforms. A list of notable changes for this release is included below. If you've reported an issue to us and we've told you it's been fixed, the fix will be included in this release, even if it's not mentioned below.

Macintosh users: When you drag the Igor Pro 7 Folder from the new installer into your Applications folder, the OS may ask you whether you want to merge the folders or replace the existing folder. You should select "Replace". 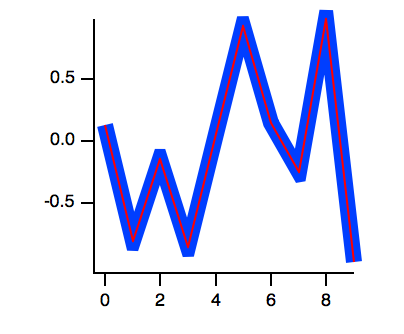 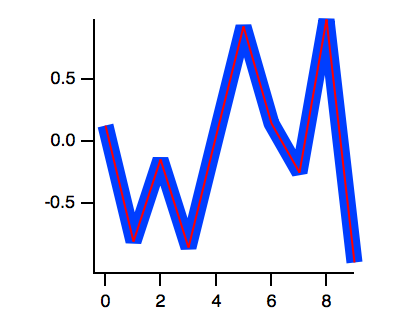