This package is presented as a way for users to load, display, and print out summary views from sets of TIFF images or internally-existing xy/image waves without needing to write code.

Once installed, the package is accessible from the Packages->Panels->Image Tools menu. 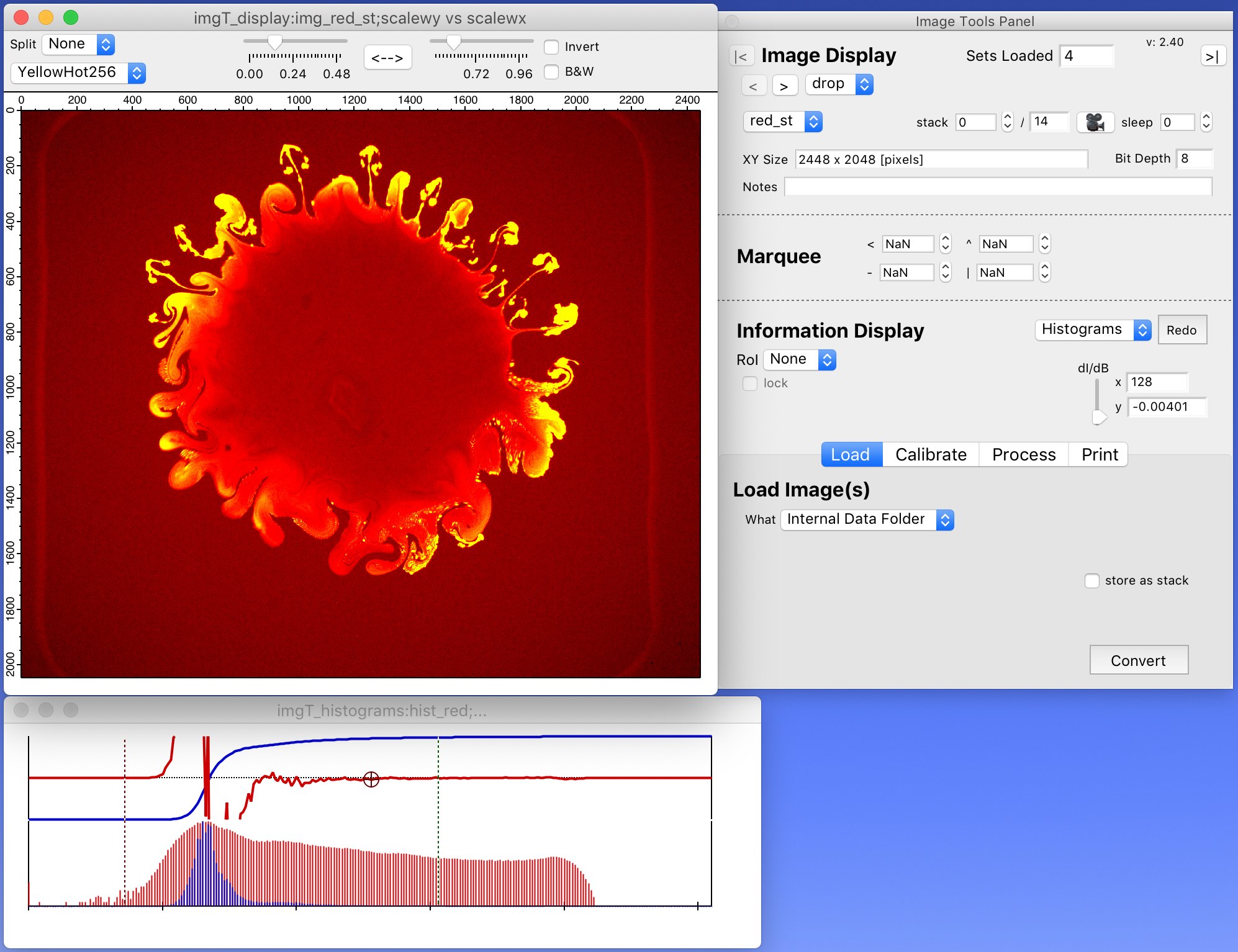 Plug-in architectures for other developers. 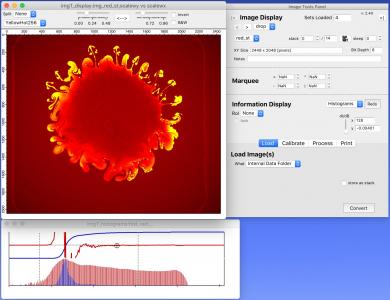 I would be grateful to hear from folks who find this package useful, who would like to see features added to it, or who would like to contribute to its development. Please contact me with comments here or via a direct email.